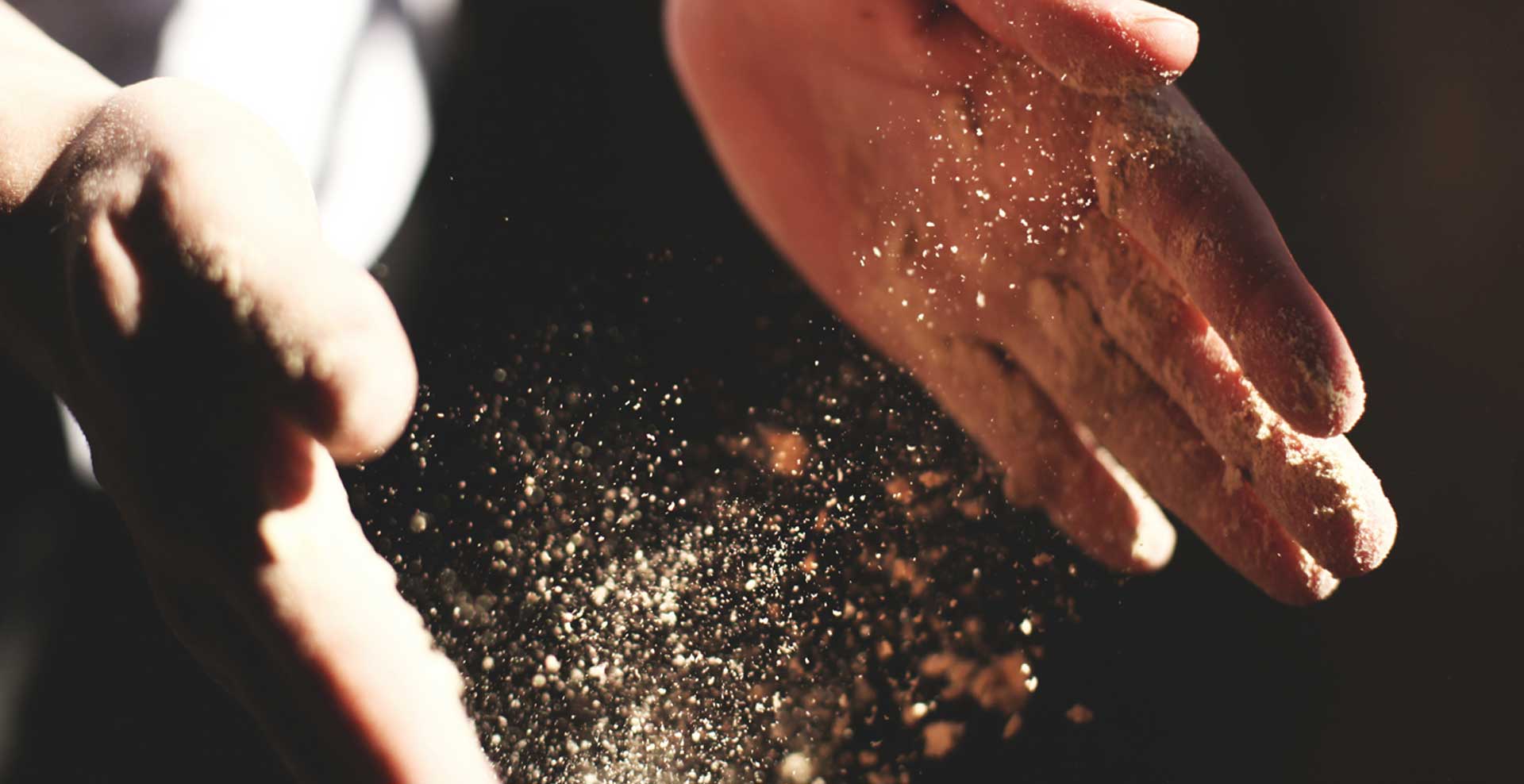 There is a group of patients who react  to the consumption of food containing gluten with symptoms such as abdominal pain, fatigue, headaches, rashes, or mental confusion (“foggy mind”). However, neither celiac disease nor wheat allergy is present in these instances. When these patients avoid gluten, their symptoms improve within a few weeks; when they are re-exposed to gluten the symptoms return. Whether the gluten or some other component of wheat is actually responsible for the reactions is currently the subject of debate in the scientific community. The focus is not just on gluten, it also includes amylase trypsin inhibitors (ATI) and FODMAPs. For this reason, some experts in this field may refer to NCGS more broadly as non-celiac wheat sensitivity.

Comparative differences with to celiac disease and wheat allergy

All three gluten-related disorders – NCGS, celiac disease and wheat allergy – have similar symptoms and  therefore diagnosis can be difficult. However, there are differences, e.g. in terms of reaction times and pathogenesis. Celiac disease is an autoimmune enteropathy caused by gluten. Wheat allergy is an IgE-mediated response to wheat. Although people with NCGS develop symptoms similar to those observed in celiac disease after eating food containing gluten, the clinical presentation is generally less severe. However, in contrast to celiac disease, NCGS individuals usually do not present with  auto-antibodies, anti-tissue-transglutaminases or autoimmune concomitant diseases. In contrast to celiac disease patients, patients with NCGS exhibit little histological change or only lesions in the small intestine mucosa, which corresponds to 0 – 1 on the Marsh scale. 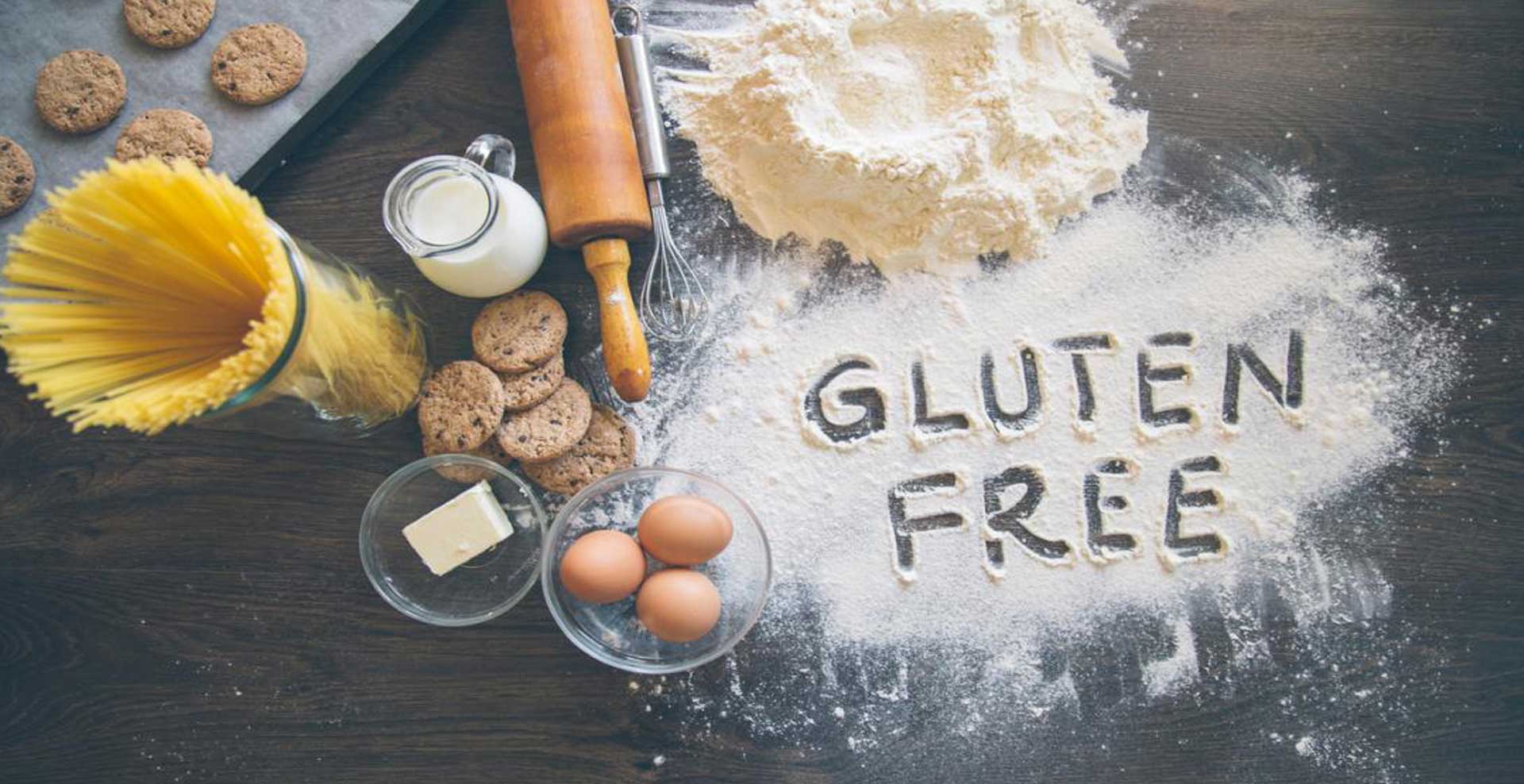 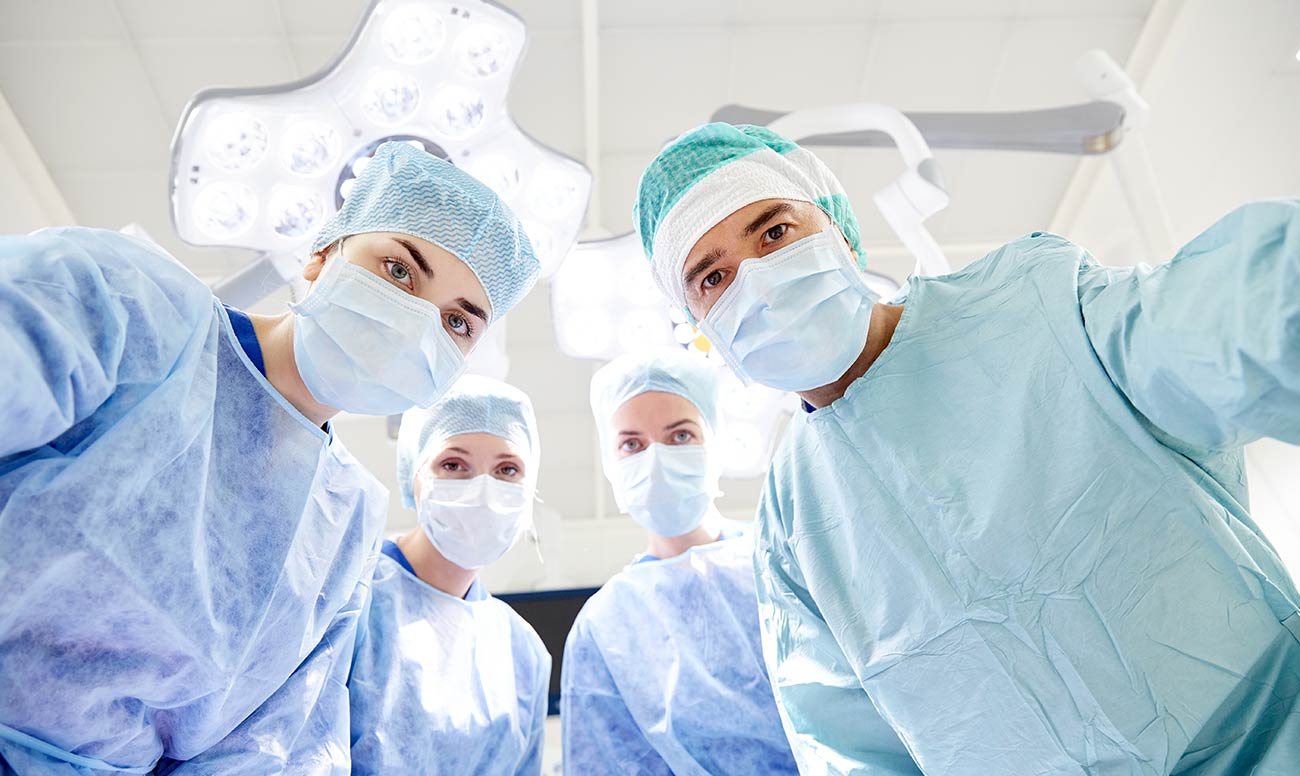 Leading You To Better Health 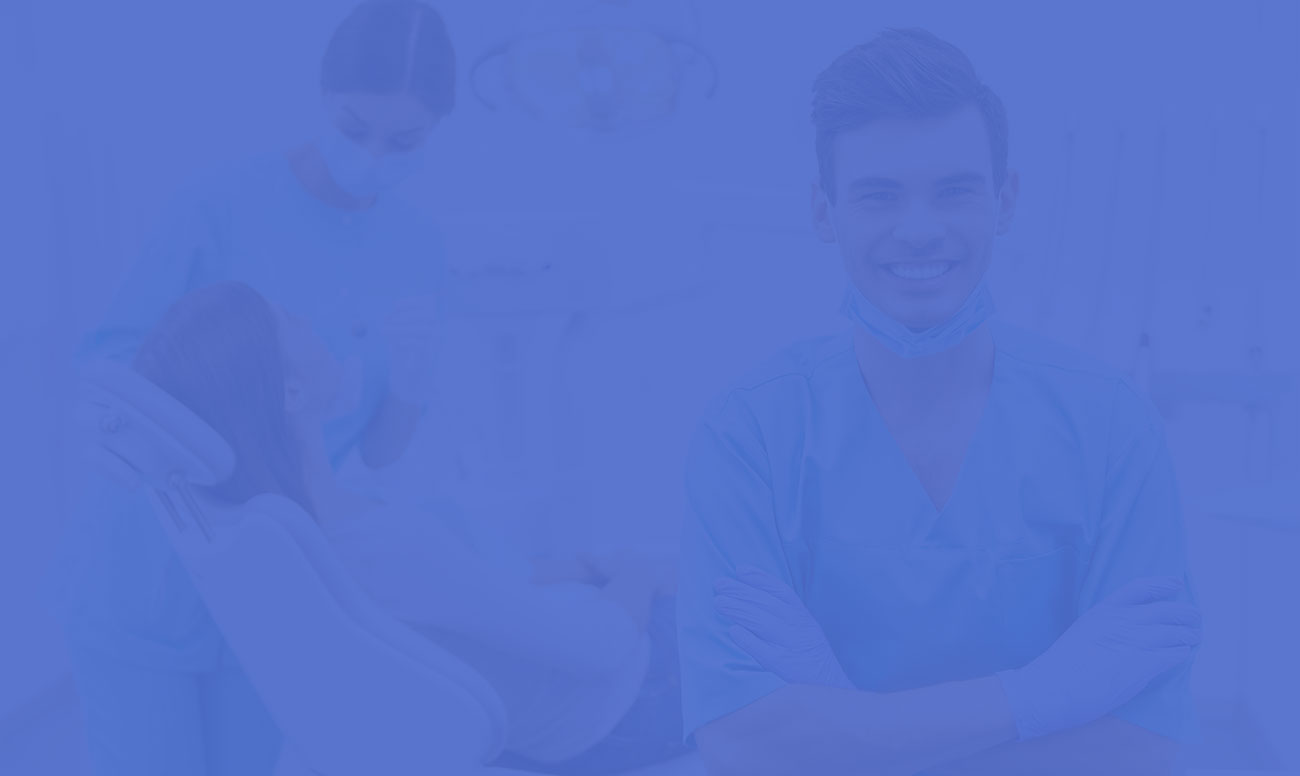